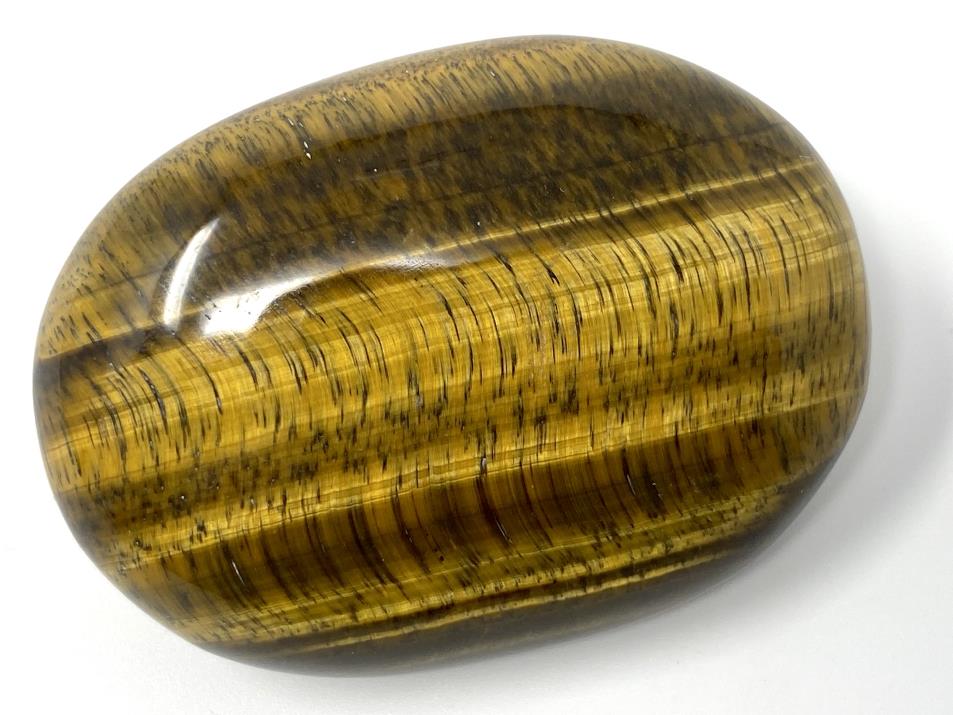 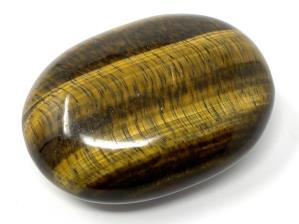 A Tiger's Eye Palm Stone would also make a wonderful gift for any Gemini in your life, or for loved ones born in the Year of the Tiger.