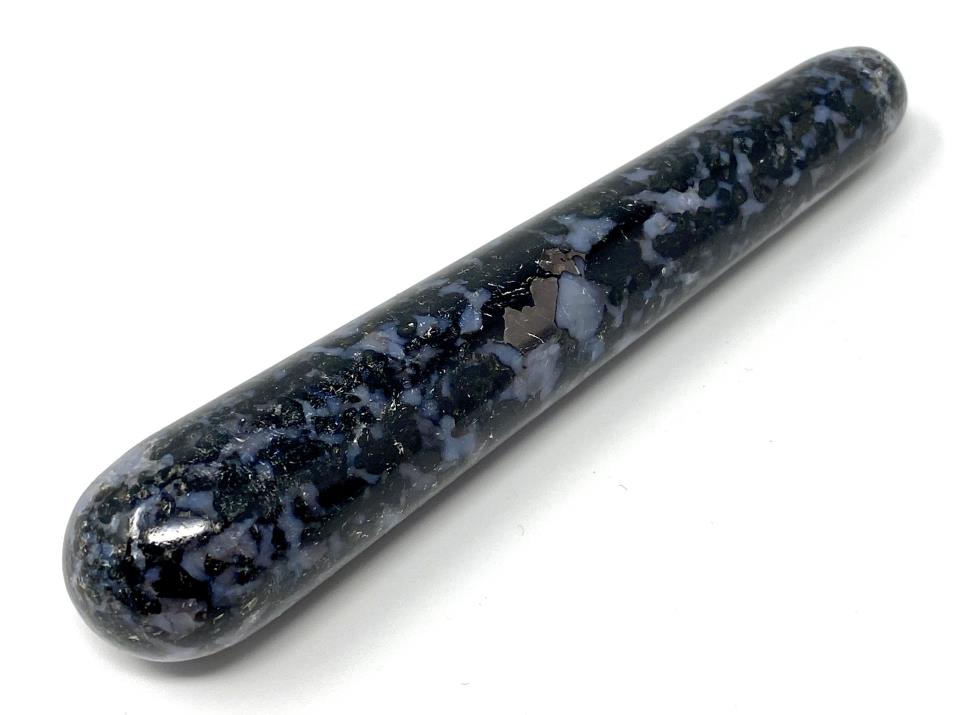 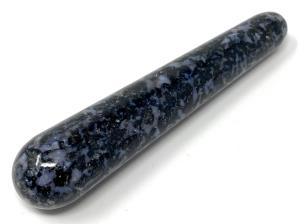 This stone has been carefully carved by artisans into a rounded massage wand, and hand-polished to a very high standard.