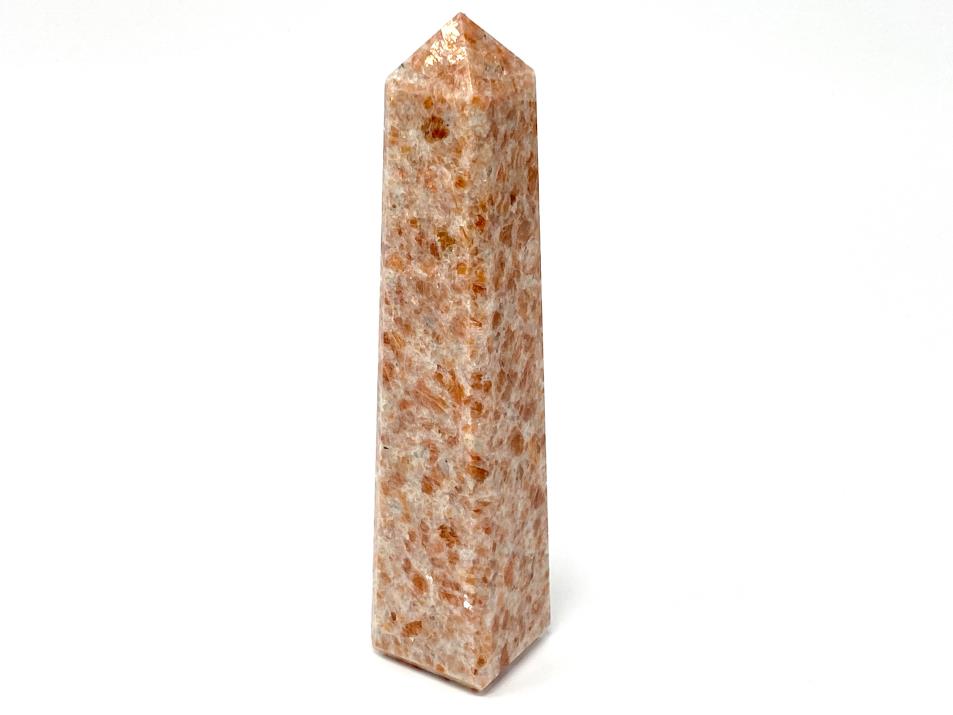 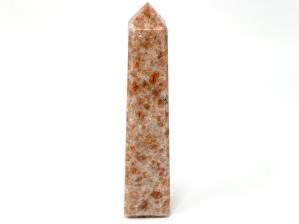 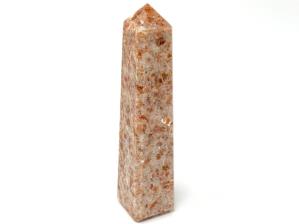 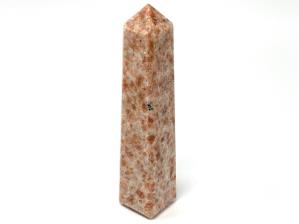 This Sunstone Crystal Point would complement a piece of Moonstone perfectly, particularly a Rainbow Moonstone specimen, which has a stunning lunar appearance.