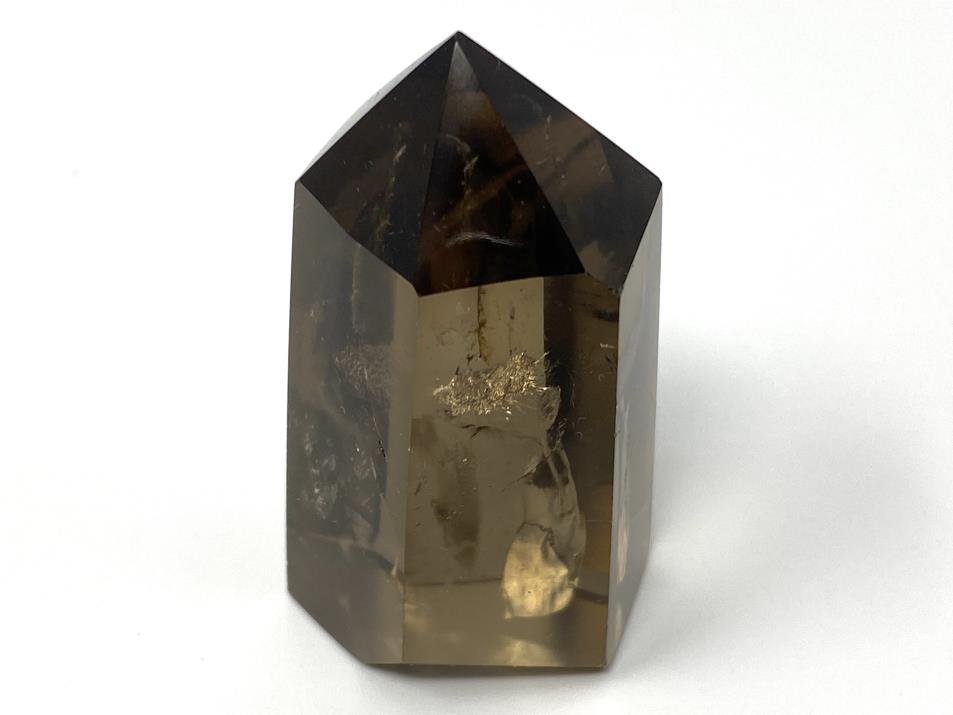 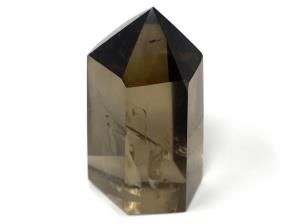 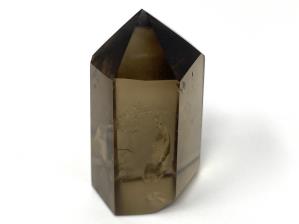 The Smokey Quartz has been cut and then highly polished from a large block of high-quality crystal.