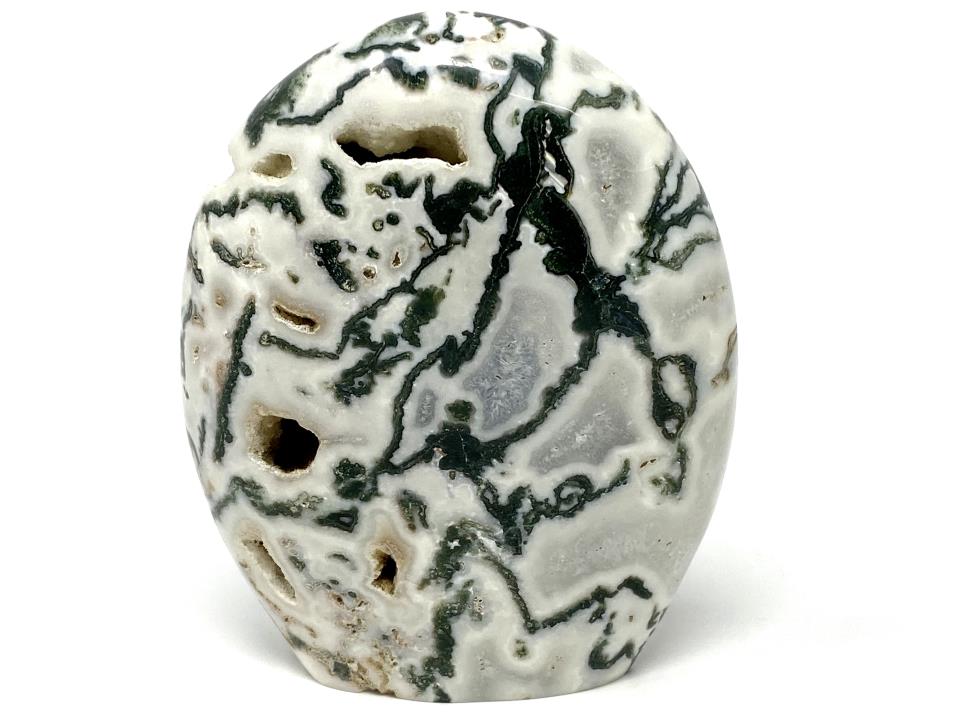 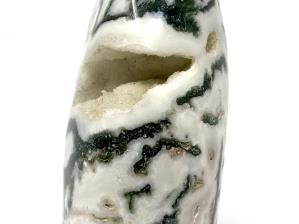 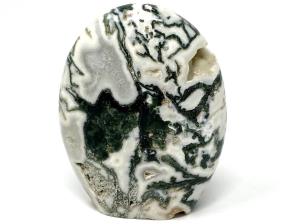 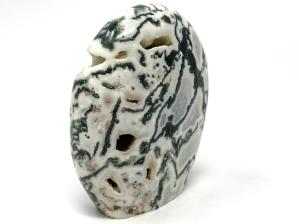 This 11.8cm tall Moss Agate Freeform is carved from a gemstone that exudes the feel of nature due to its distinctive patterns resembling moss growth.

This piece is a form of Tree Agate and also displays some natural rough cavities.