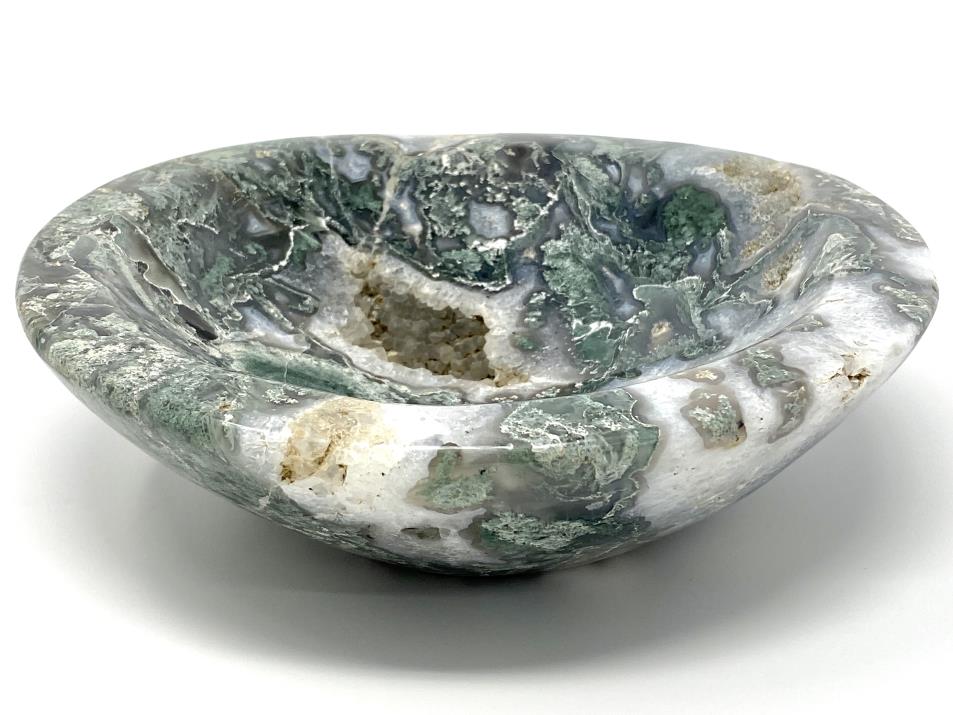 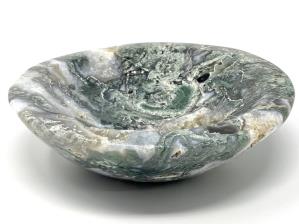 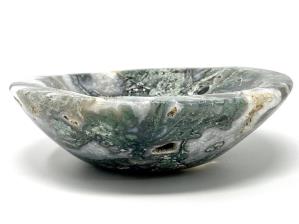 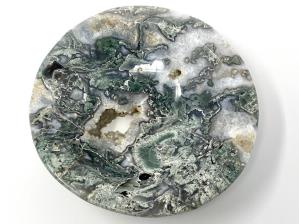 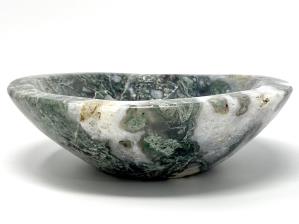 This piece displays some natural cavities and exposed crystal on its otherwise smooth, polished surface.