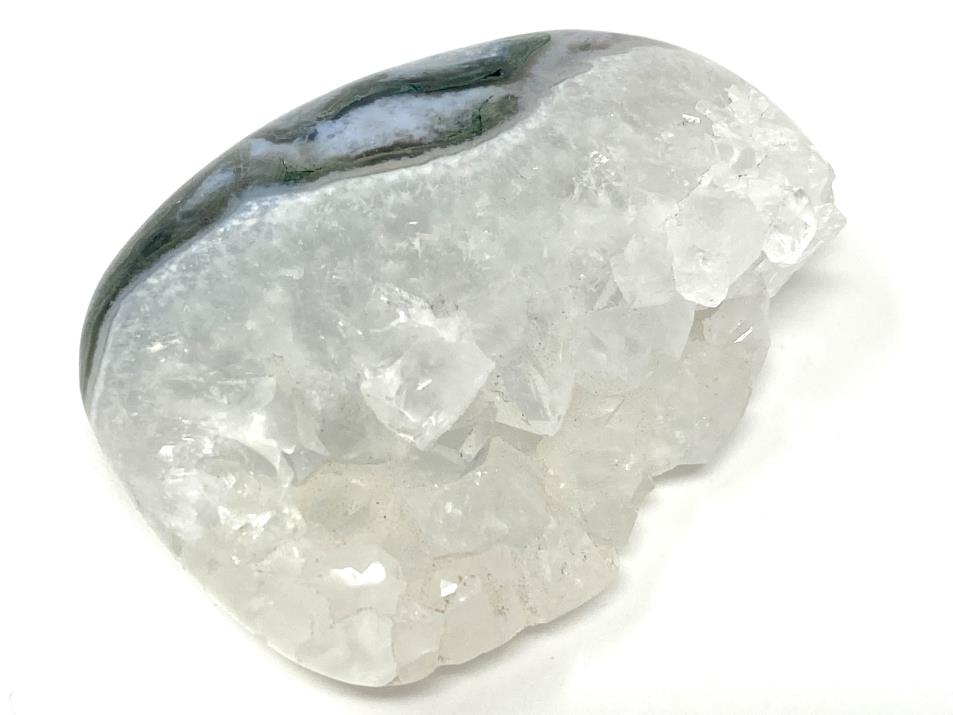 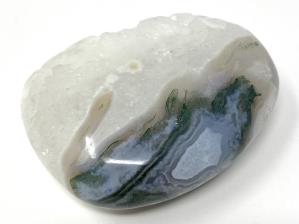 This sparkling Quartz Agate Palm Stone would make a stunning display piece in the home, or a great gift for a loved one or crystal healer.