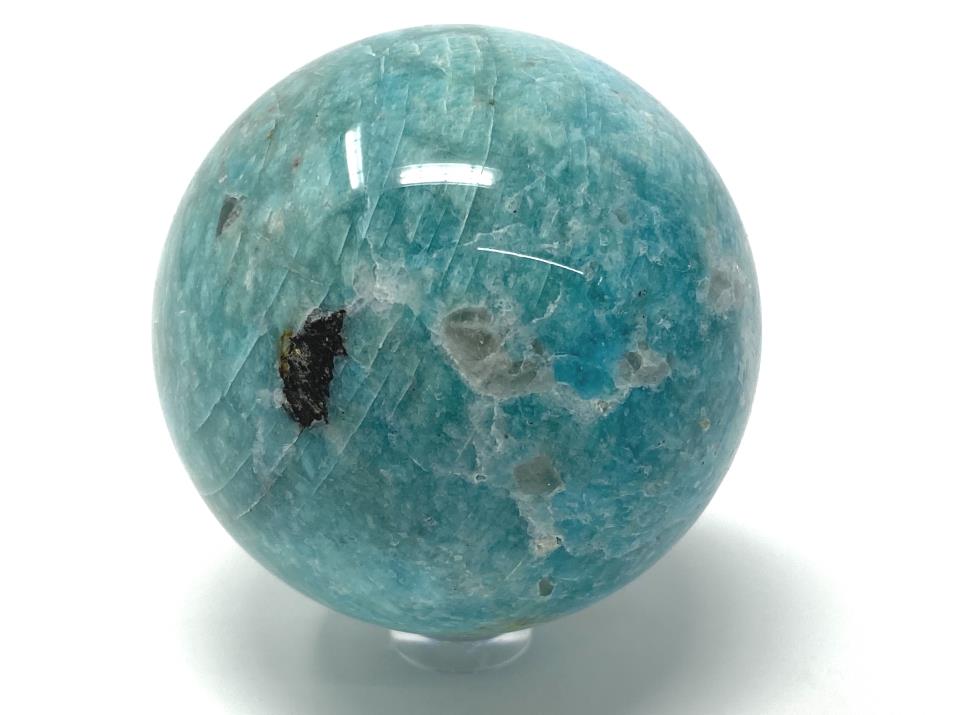 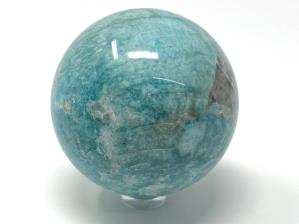 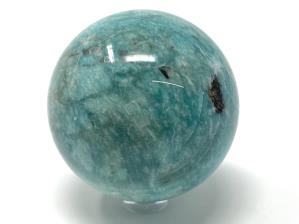 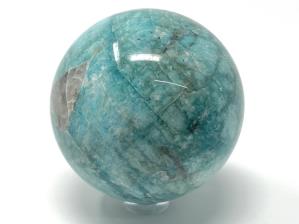 This Amazonite Crystal Ball is an example of Graphic Amazonite, a form of Amazonite and Smoky Quartz in combination.