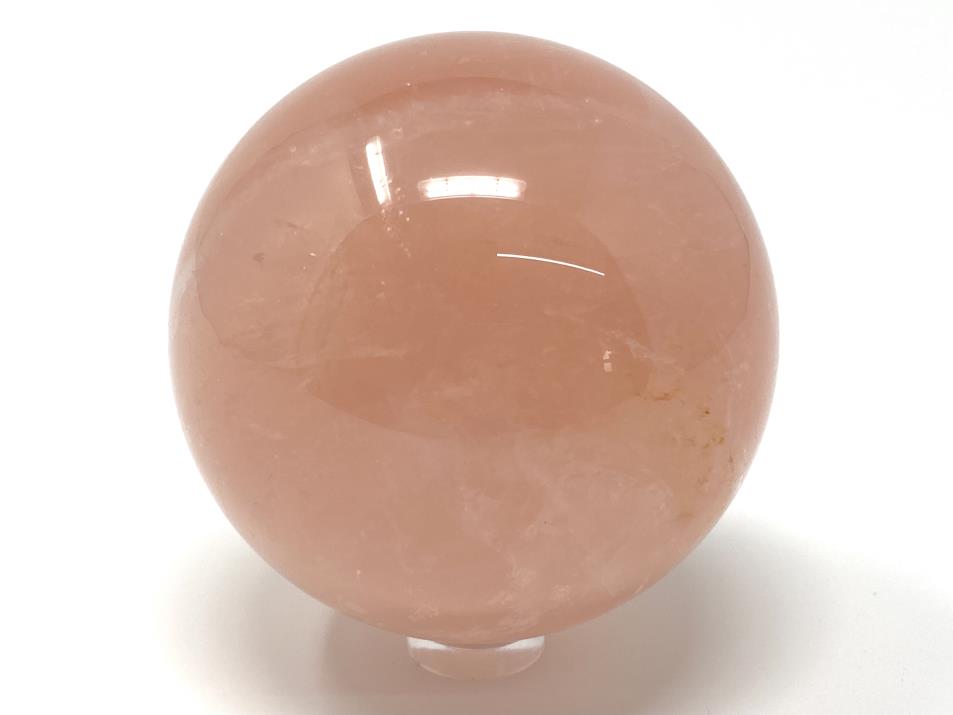 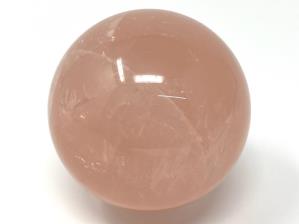 This beautiful Star Rose Quartz Sphere measuring 6.3cm in diameter has been carefully cut by artisans and hand-polished to emphasise its clarity and wonderfully mellow pale-pink shade.

Star Rose Quartz displays a stunning six-sided star of light (asterism) when light is shone on the stone (it is best to use a torch to illuminate the star).