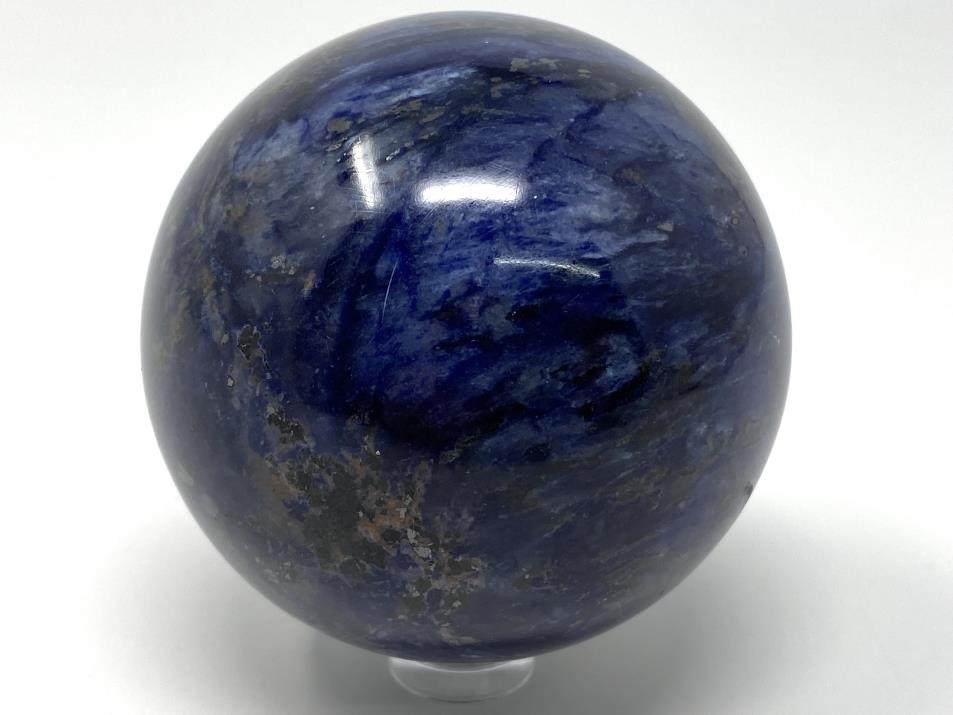 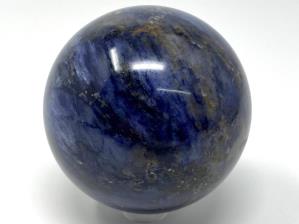 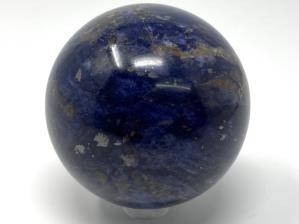 This gorgeous Sodalite Sphere measures 6.3cm in diameter and displays a striking royal-blue hue contrasted against subtle whites and browns.