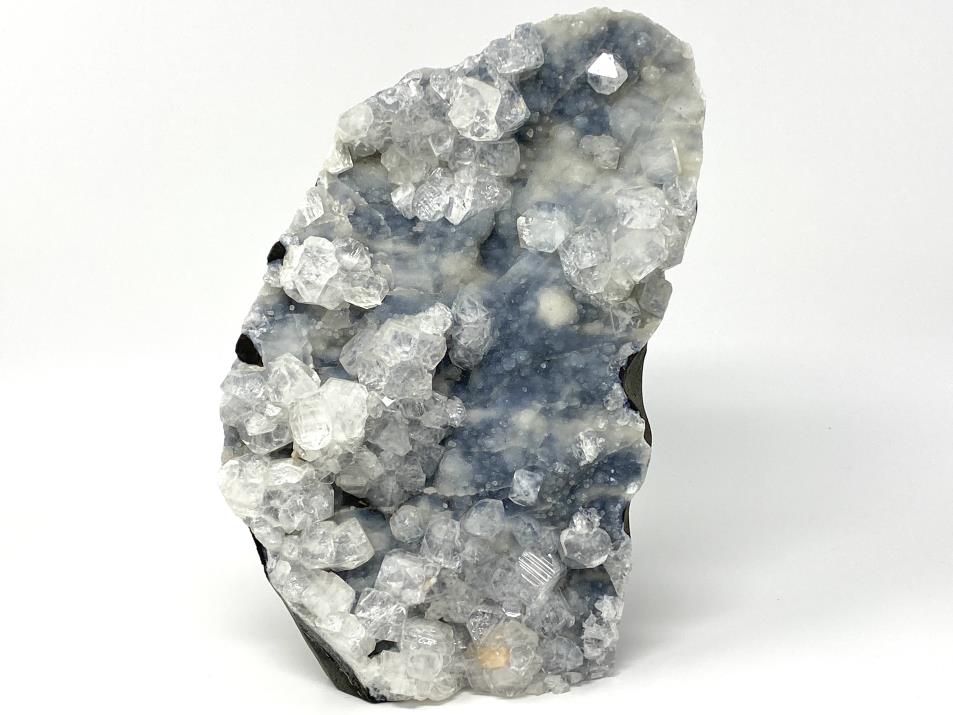 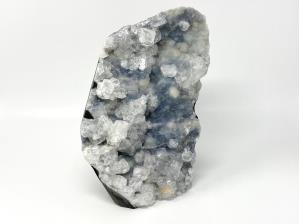 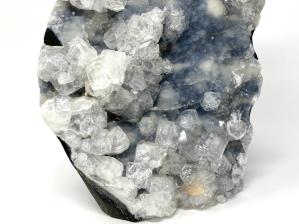 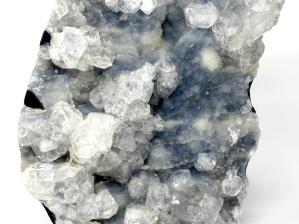 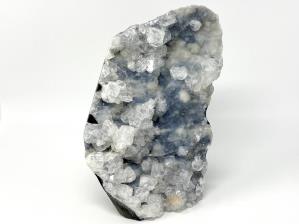 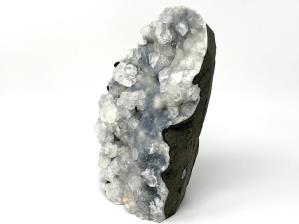 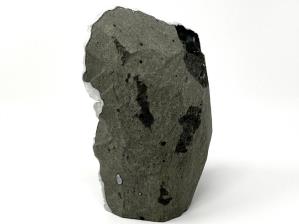 What Is Apophyllite Made Of?

Apophyllite is the name for a group of phyllosilicate minerals ranging in colour from colourless to white, green, and brown, which are very similar in composition to zeolites (with which they are often found).

Sometimes, Apophyllite can grow together with zeolites such as peach-coloured Stilbite, creating a wonderfully aesthetic specimen.

Where Does Apophyllite Come From?

The Apophyllite at Madagascan Direct was sourced from Pune, India, where it was found in basalt volcanic environments.

Apophyllite is believed by many crystal healers to have a strongly calming, cleansing energy, making it a perfect stone for those struggling with feeling stressed and overwhelmed.

Apophyllite is said to work well with the Third Eye Chakra and Crown Chakra.

Said to be a very mystical stone, when meditated upon these chakras, many people believe that Apophyllite can open the door to improved psychic abilities and spiritual experiences.

How Hard Is Apophyllite?

Measuring 4.5 to 5 on the Mohs scale, Apophyllite is a somewhat soft mineral, and care should be taken not to damage its surface.

Apophyllite is an incredibly diverse group of minerals, and for this reason, there are many unique specimens to collect, including those with striking mineral inclusions and associated zeolites such as peach Stilbite.