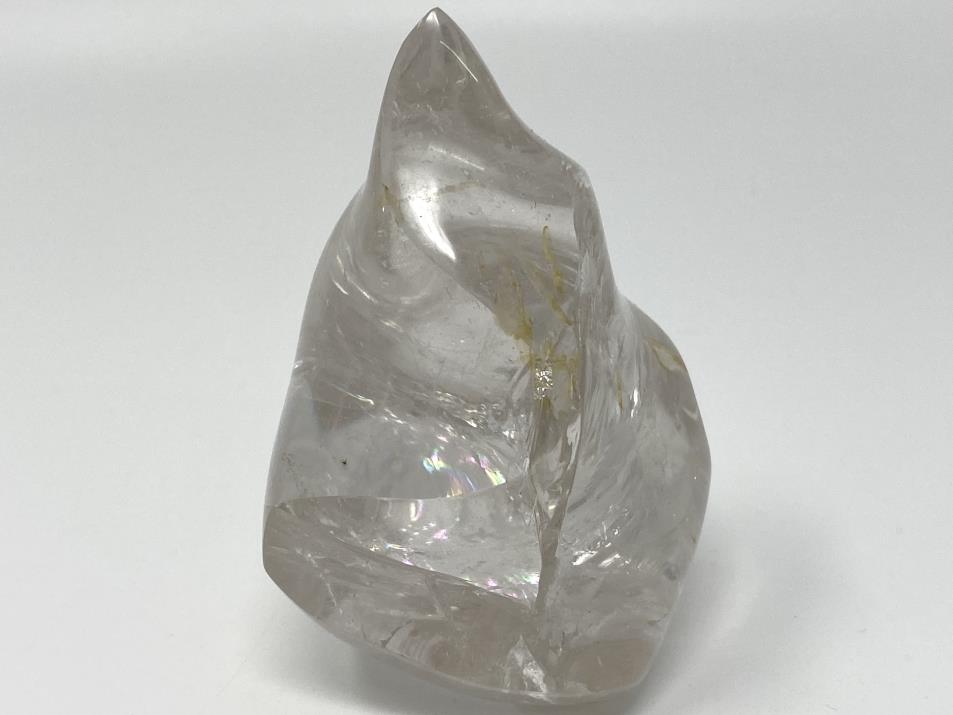 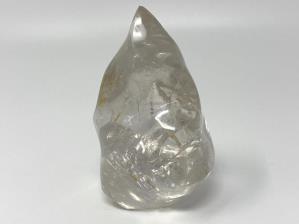 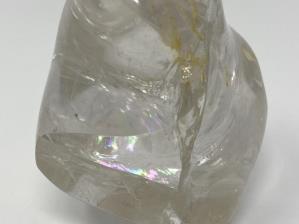 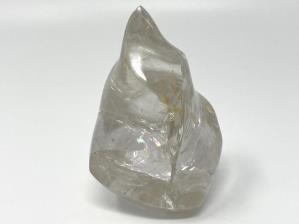 This beautiful 8.5cm tall Clear Quartz Flame Shape is very bright, clear and vibrant, and has been cut from a large piece of Quartz then polished in our UK workshop then polished to enhance the lustre of its faces.