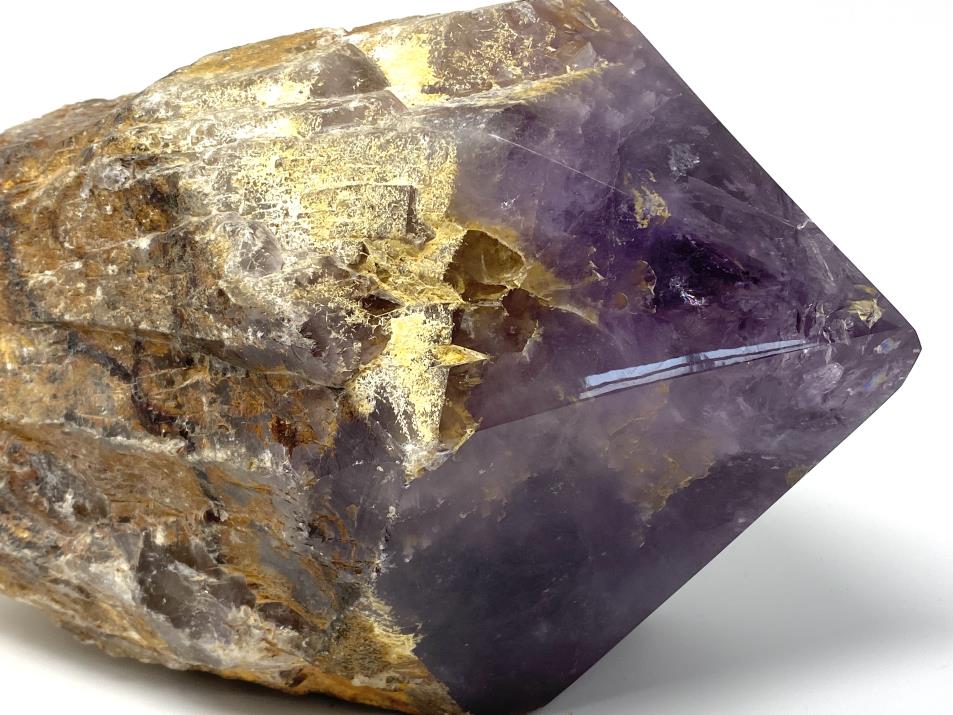 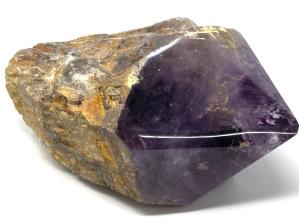 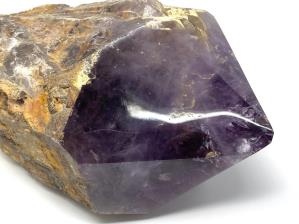 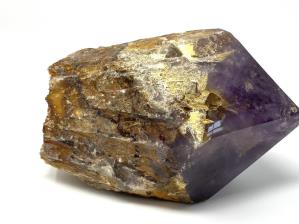 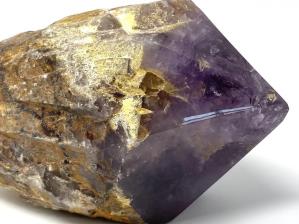 This Natural Amethyst Crystal displays a stunning polished point atop a rough, natural, tapered base.

The shape of Amethyst Roots are often likened to a Natural Amethyst Wand shape.

The vivid violet and deep purple shades of the Amethyst crystal point glistens and twinkles in the light.

This particular piece was sourced from Bolivia.

These stunning Amethyst Roots will grace any collection, and are perfect for healing or just as a unique object to decorate the home.