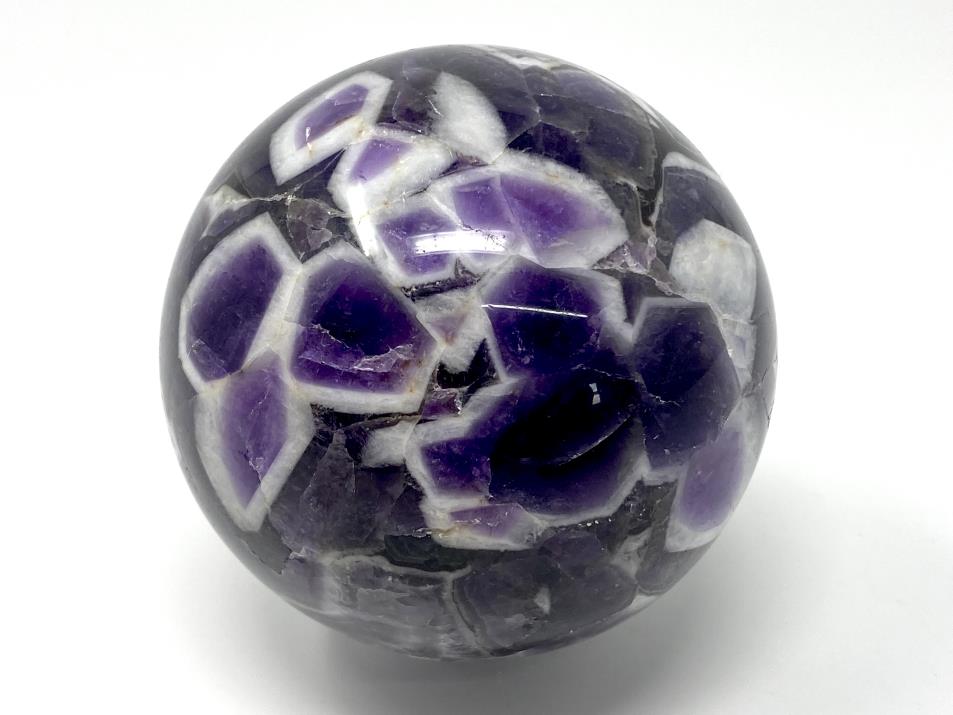 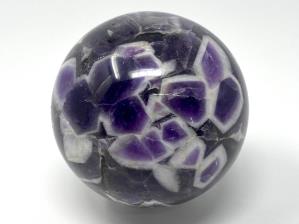 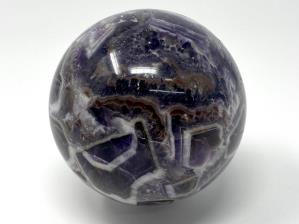 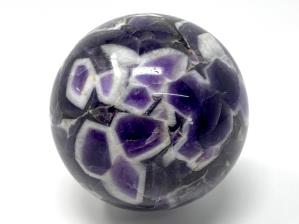 Please note: this piece displays some natural pits on its otherwise smooth, polished surface, including a natural cavity.