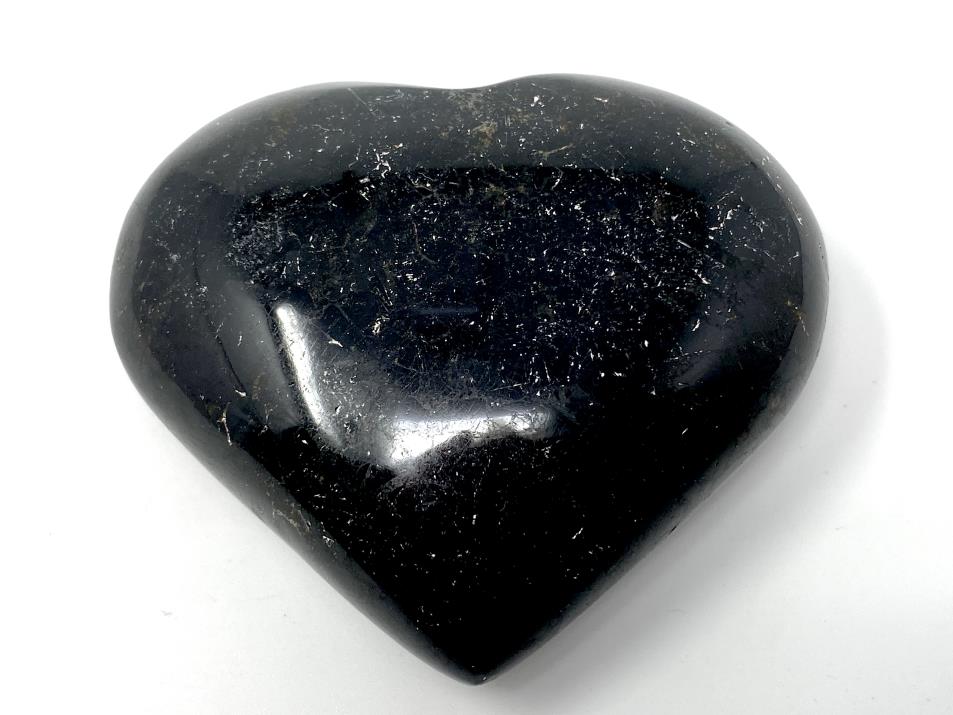 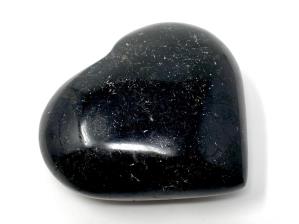 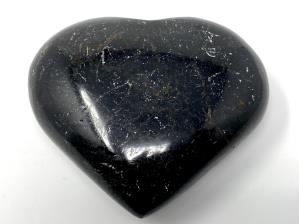 Displaying lustrous inky black tones, the glistening lustre of the stone means that it reflects like a mirror.