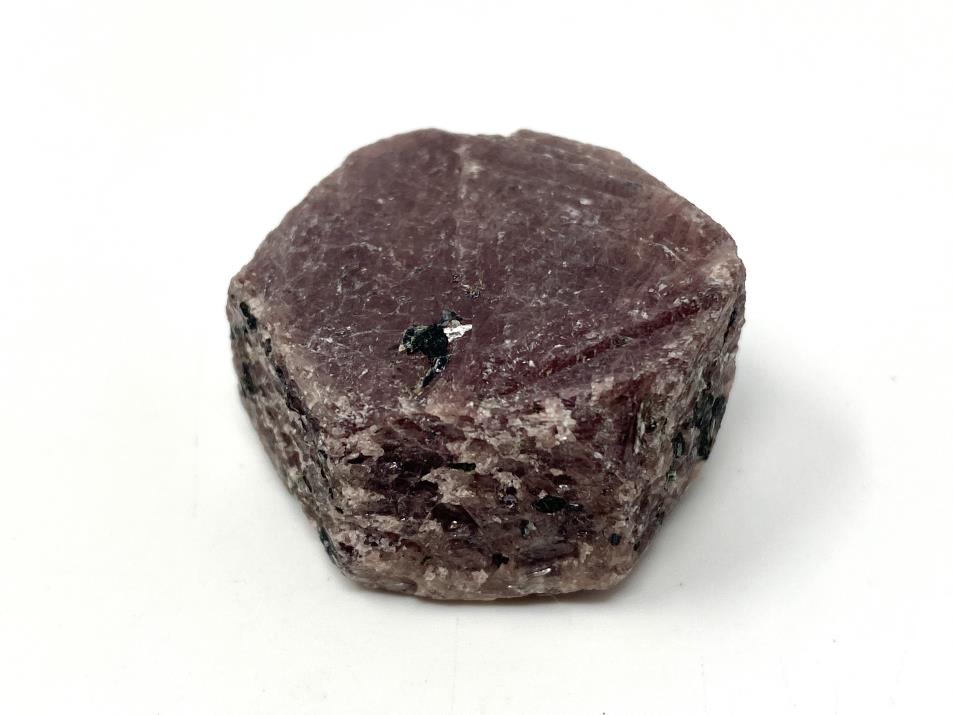 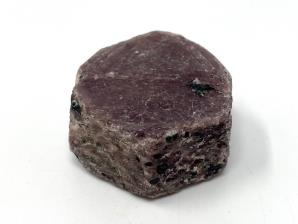 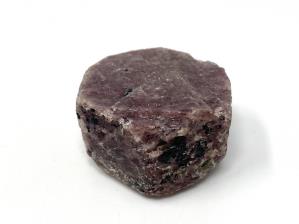 The crystal is adorned with triangular record keeper etchings and sparkling flecks.

This chunky Ruby Record Keeper natural crystal is extraordinary due to the natural triangular shapes etched on the surface of the stone, which are the reason why this type of crystal is also known as a Record Keeper Crystal.

Measuring 9 on the Mohs scale, ruby crystals are extremely hard and difficult to scratch and damage.

Too clean your ruby crystal, simply use water and a soft cloth.

This ruby record keeper crystal would be ideal for the collector or healer, and is particularly useful for those interested in the spiritual significance of sacred geometry.