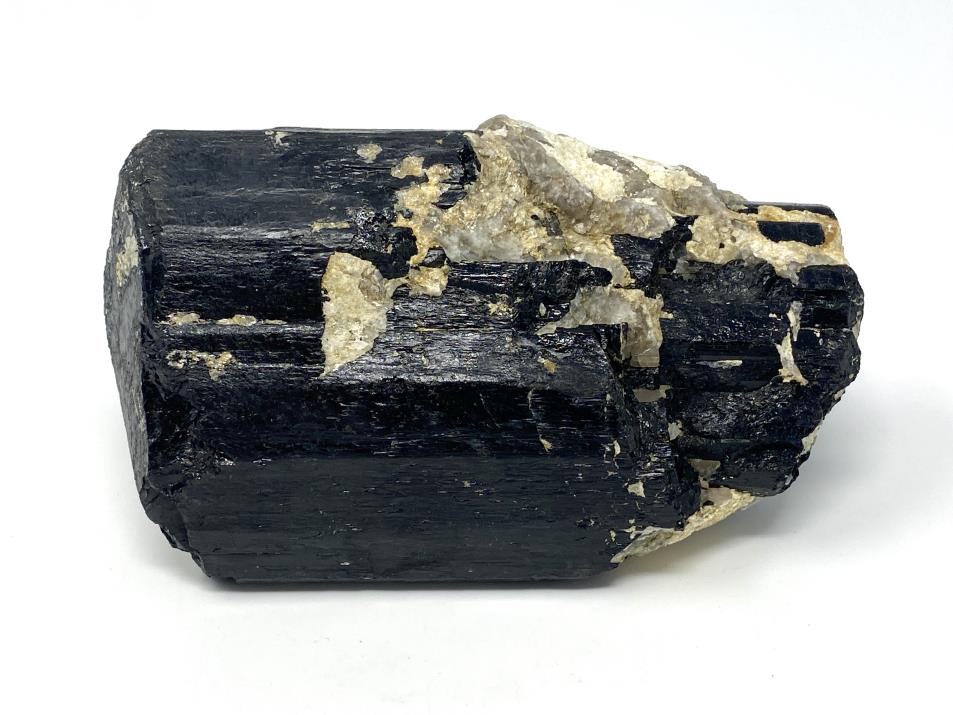 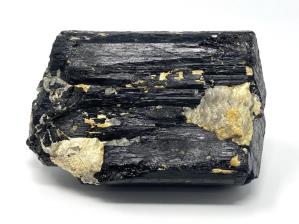 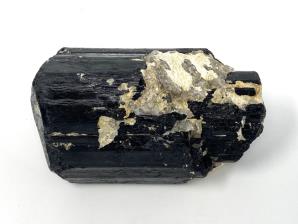 This stunning Black Tourmaline Crystal would be ideal for a collector or healer due to its entrancing, glistening appearance.