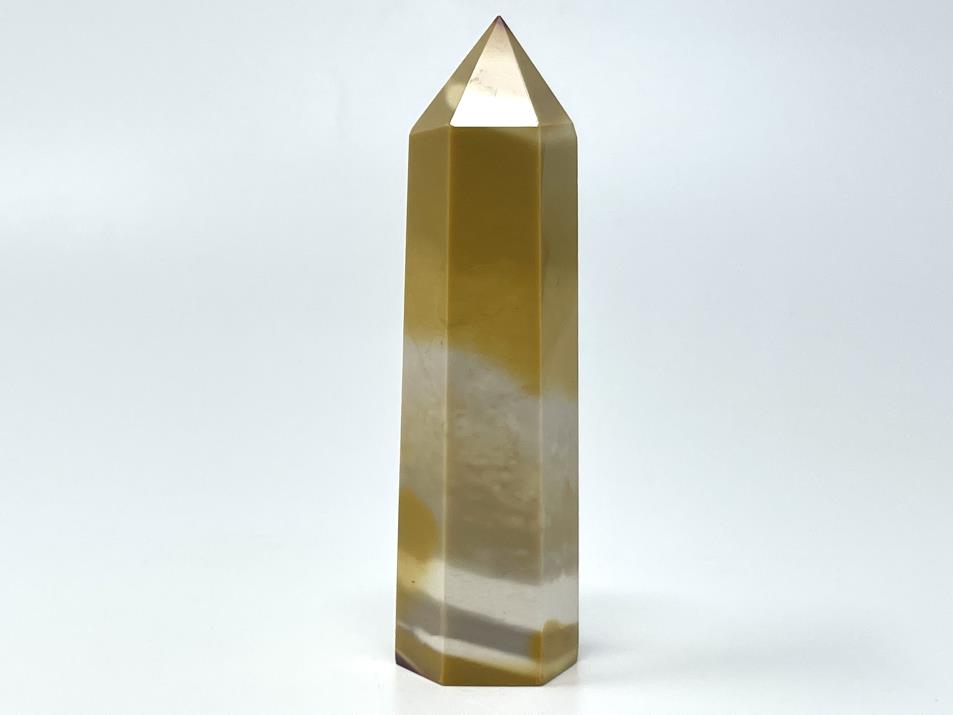 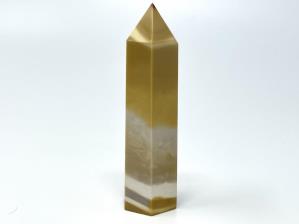 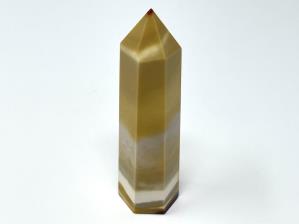 This stunning Mookaite Point measuring 9.8cm tall has been carefully hand-polished to enhance its vibrant kaleidoscope of colour, which includes stunning yellows and creams, with a slight hint of red.