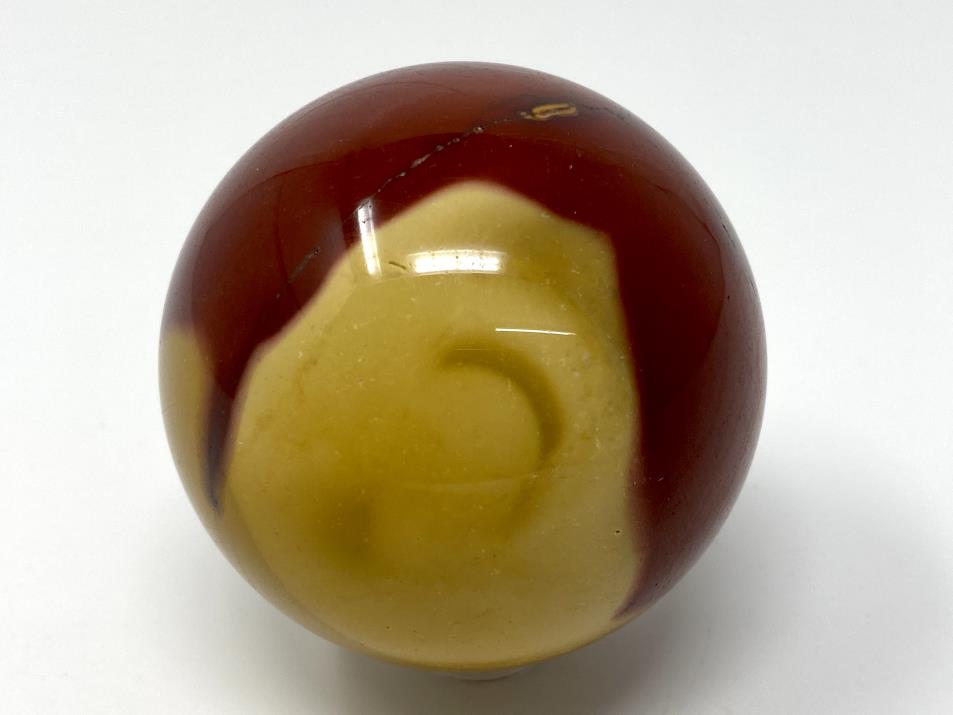 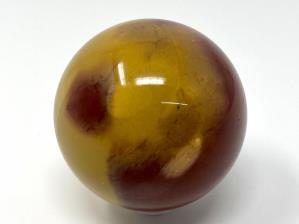 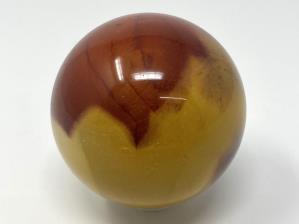 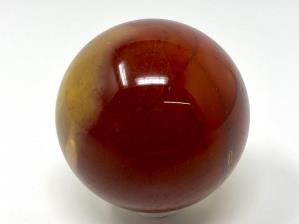 This stunning Mookaite Jasper Sphere measuring 5.7cm in diameter has been carefully hand-polished to enhance its vibrant kaleidoscope of colour, which includes vibrant reds and yellows.

Mookaite Jasper is one of the most striking stones we have to offer at Madagascan Direct, and this piece has been cut by artisans into an equally striking sphere shape.

Where Is Mookaite Jasper Found?