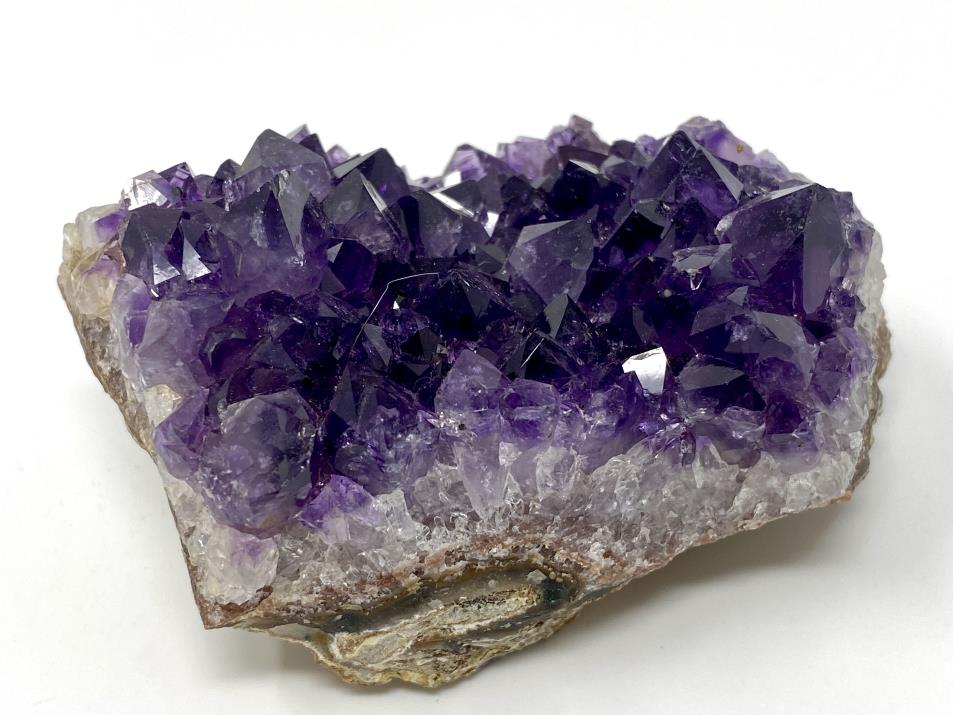 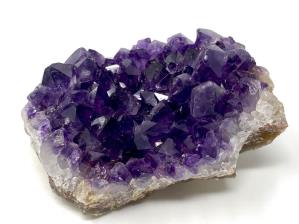 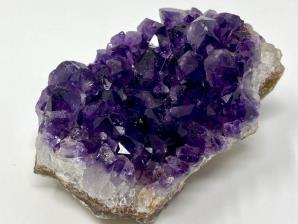 These affordable Amethyst Crystal Beds will grace any collection, and are perfect for healing or just as a unique object to decorate the home.