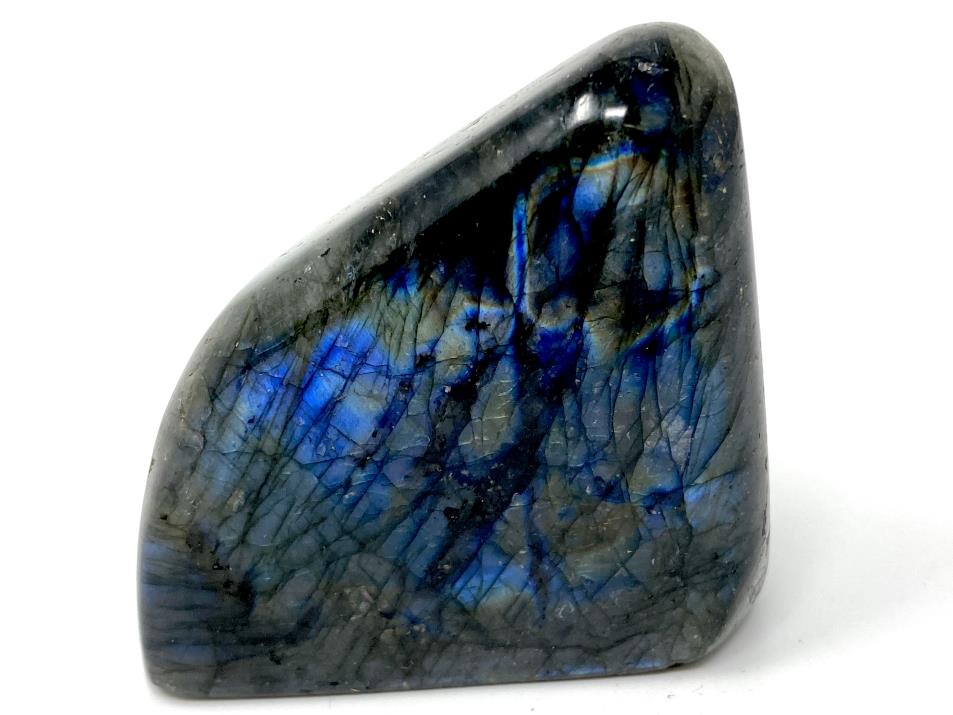 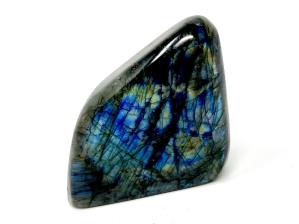 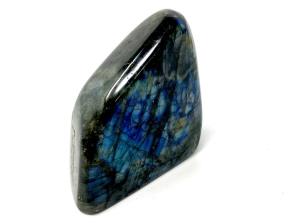 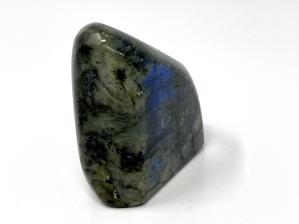 Measuring 6.9cm long, this stunning stone has been cut by artisans into a striking Labradorite Freeform Shape.