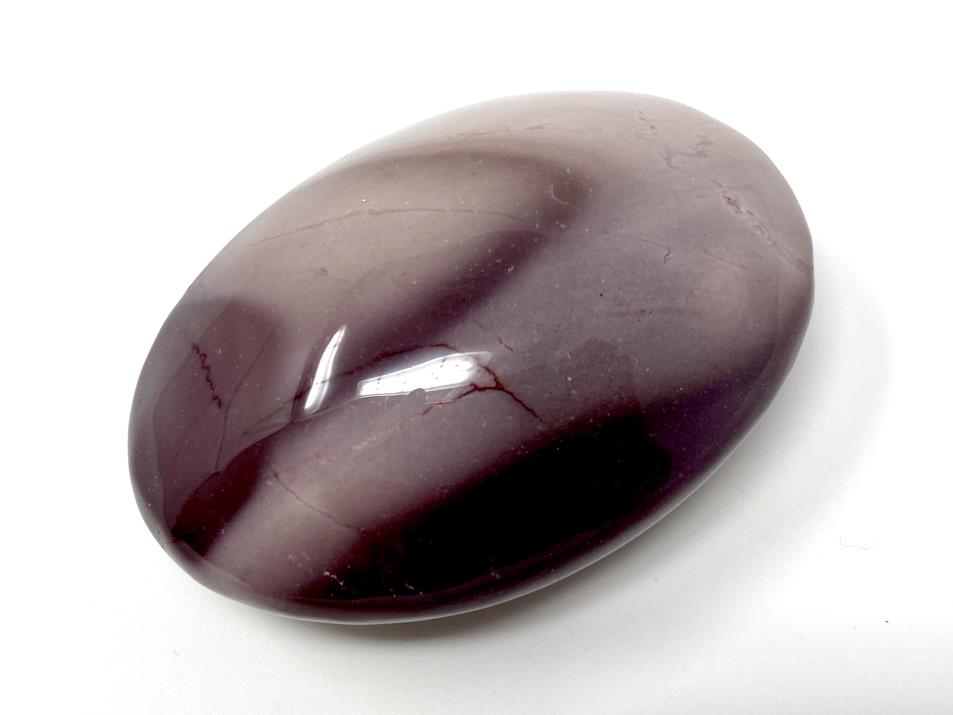 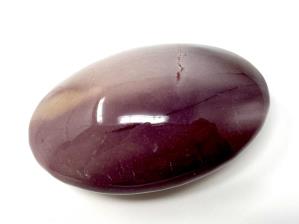 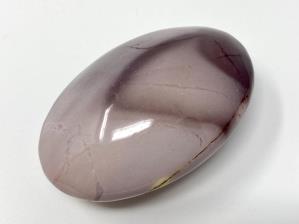 This gorgeous Mookaite Palm Stone measuring 6.5cm long has been carefully hand-polished to enhance its lovely purple and cream hues.