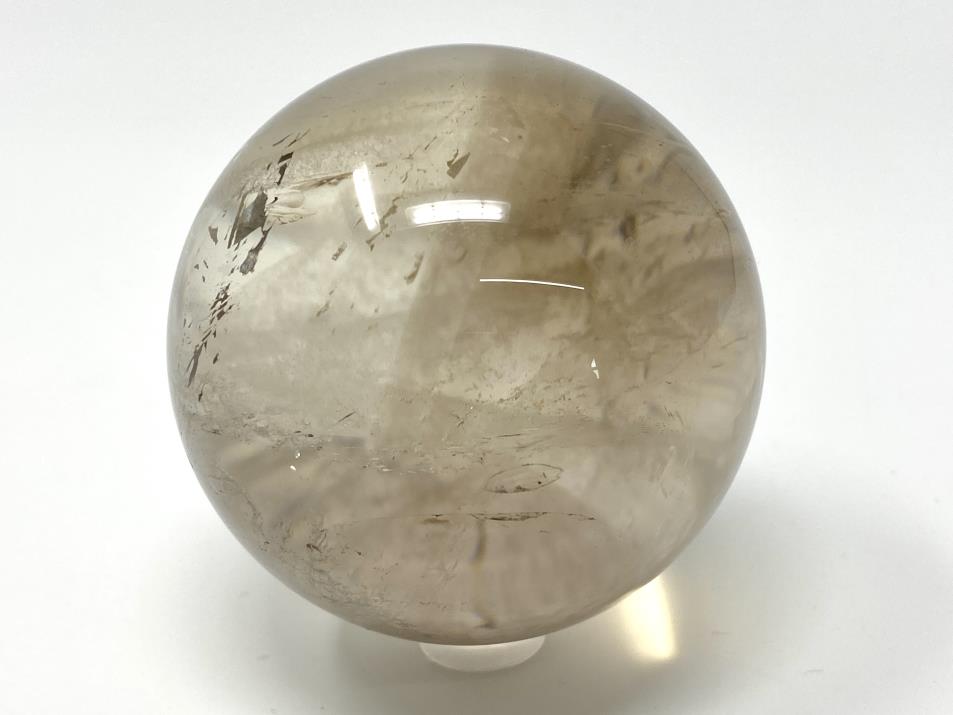 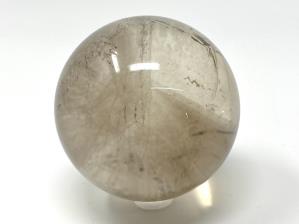 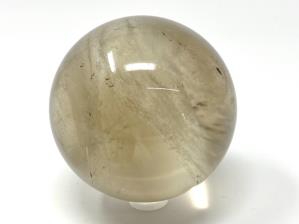 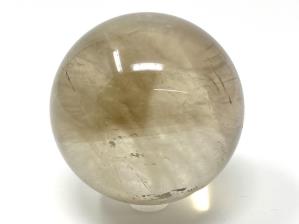 The size, clarity and quality of this vibrant Smoky Quartz Crystal Ball is stunning, and it would both be ideal for collectors and healers, or make a striking display piece in any home.