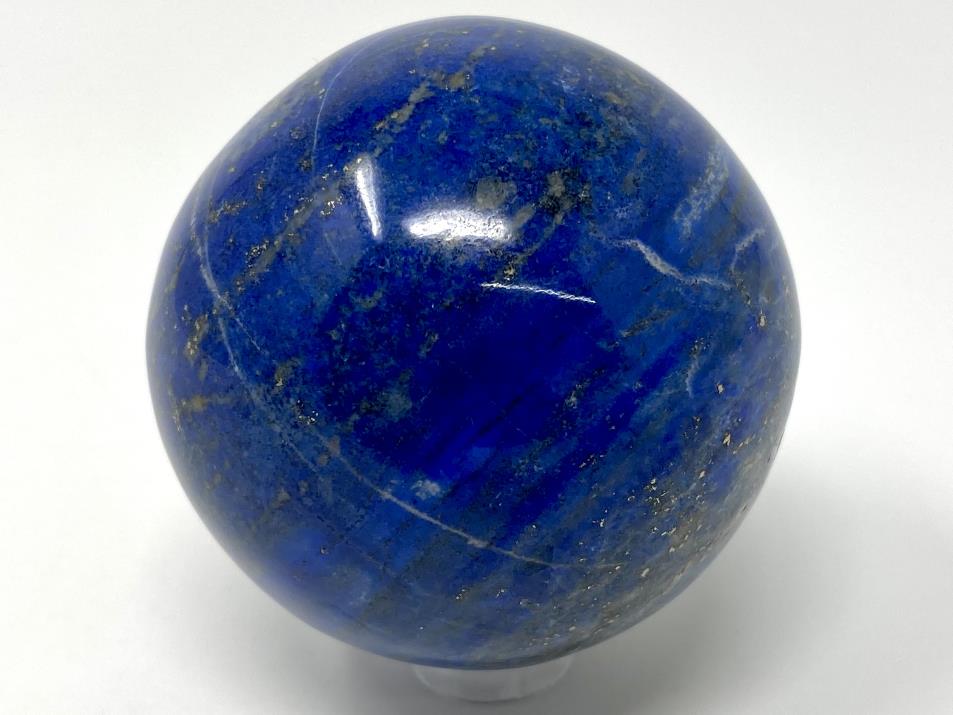 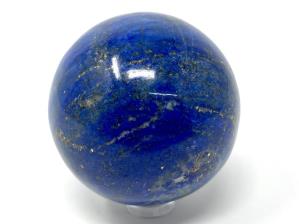 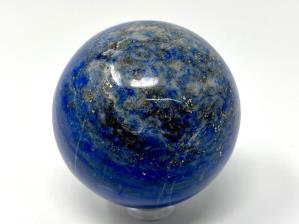 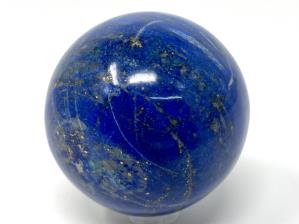 This crystal ball has been cut from rough material into a sleek, round sphere shape, and is is incredibly bright and smooth due to its careful polish.

This Lapis sphere would make a wonderful gift for history lovers, crystal healers, or for those who simply love the appearance of this electrifying crystal.